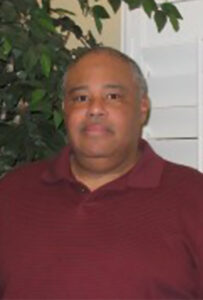 Michael Charles “Coach” is from San Francisco Ca. He has been involved with sports since the 1960s. In high school Coach Charles was a three-sport athlete playing Football, Basketball, and Baseball at Riordan High in San Fran.
After high school (1975) Coach Charles played one year of basketball at the Air Force Academy Prep School for the now legendary Gregg Popovich, Hall of Fame coach with the San Antonio Spurs.
After moving to Sacramento with his wife and two children, in 1995 Coach began his coaching career with his son in elementary school. 27 yrs later Coach can still be found on the sidelines with the High School girls team at East Valley Athletes for Christ (EVAC)
Coach has been involved with many school teams, camps, training programs and club programs. He is also currently serving as Director of Operations @ The Lab. Proud grandfather of 9, Coach lives with his wife Ella in Queen Creek.
To contact Coach Charles write to coachmlcharles@gmail.com or call: 480-626-0077